Chowdy was founded by William Parkinson, who saw the need for a company that promoted mental health and encouraged people to seek an active, balanced life. His vision for Chowdy was to help people with mental illness and to reduce the stigma associated with it. Moreover, he wanted Chowdy to be a company that hired and provided work flexibility to those who suffered from mental illness, as he himself worried about his ability to hold a job with his condition.

William, or Willy P as his friends called him, lived with Bipolar Disorder which he fought valiantly to overcome. He named his attempts to manage the ups and downs of the disease: Chowdy, combining the words chill and rowdy. So to try and find balance between the polar opposites, he did the things he loved and called it getting Chowdy! 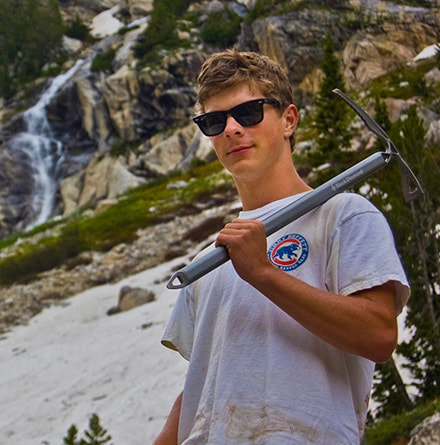 Willy P found balance by chilling with family and friends, reading and playing with his dog. Often he found his Chowdy in nature by climbing mountains, surfing, skateboarding and kiteboarding. He also got Chowdy through music, for example he enjoyed rapping Eminem songs, playing the ukulele and guitar, and attending music festivals. He was also a bit of a rascal who would occasionally get rowdy.

Given Willy P.’s fondness for colorful clothes, he decided he would start off by selling colorful hats and then expand into other types of colorful clothing and possibly other lines of business. Above all, his goal was to build Chowdy into a large, sustainable company that would contribute significant resources to helping those with mental illness, while at the same time reducing the stigma associated with the disease. 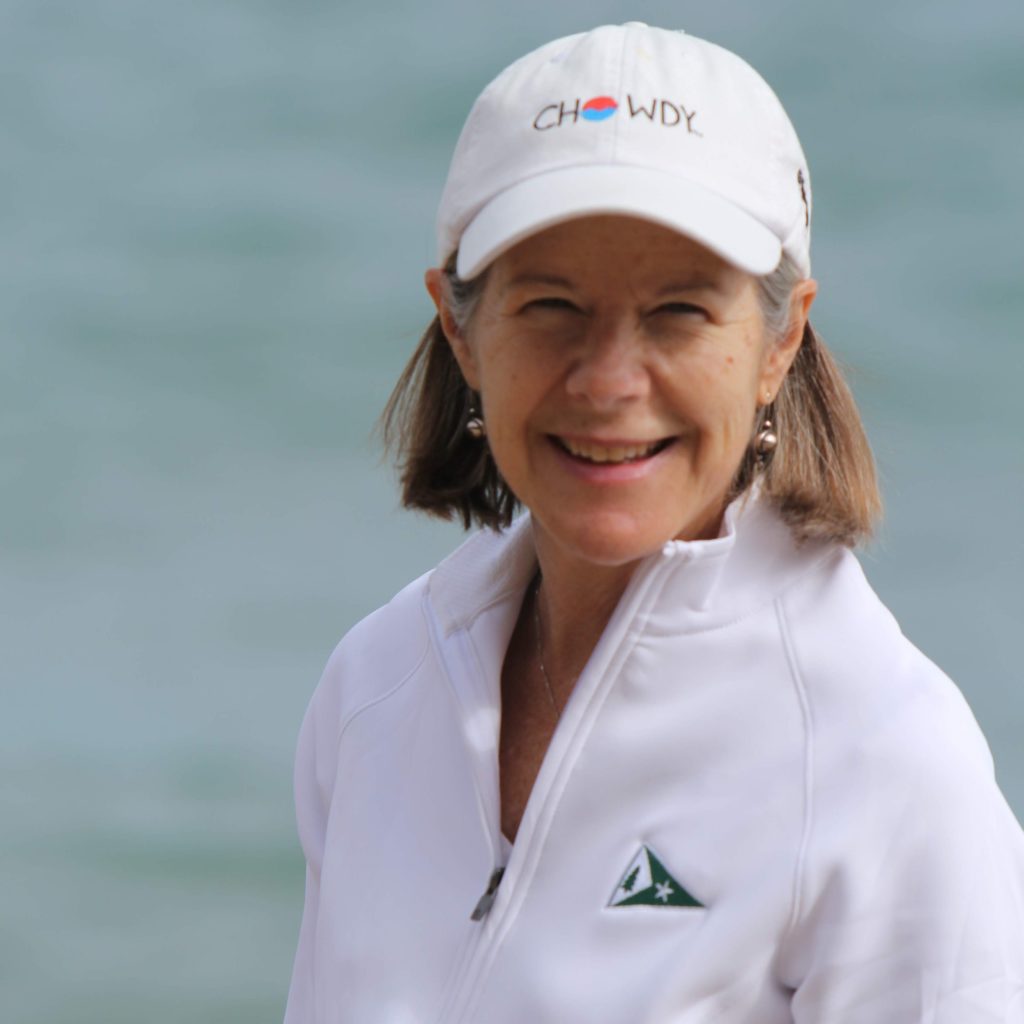 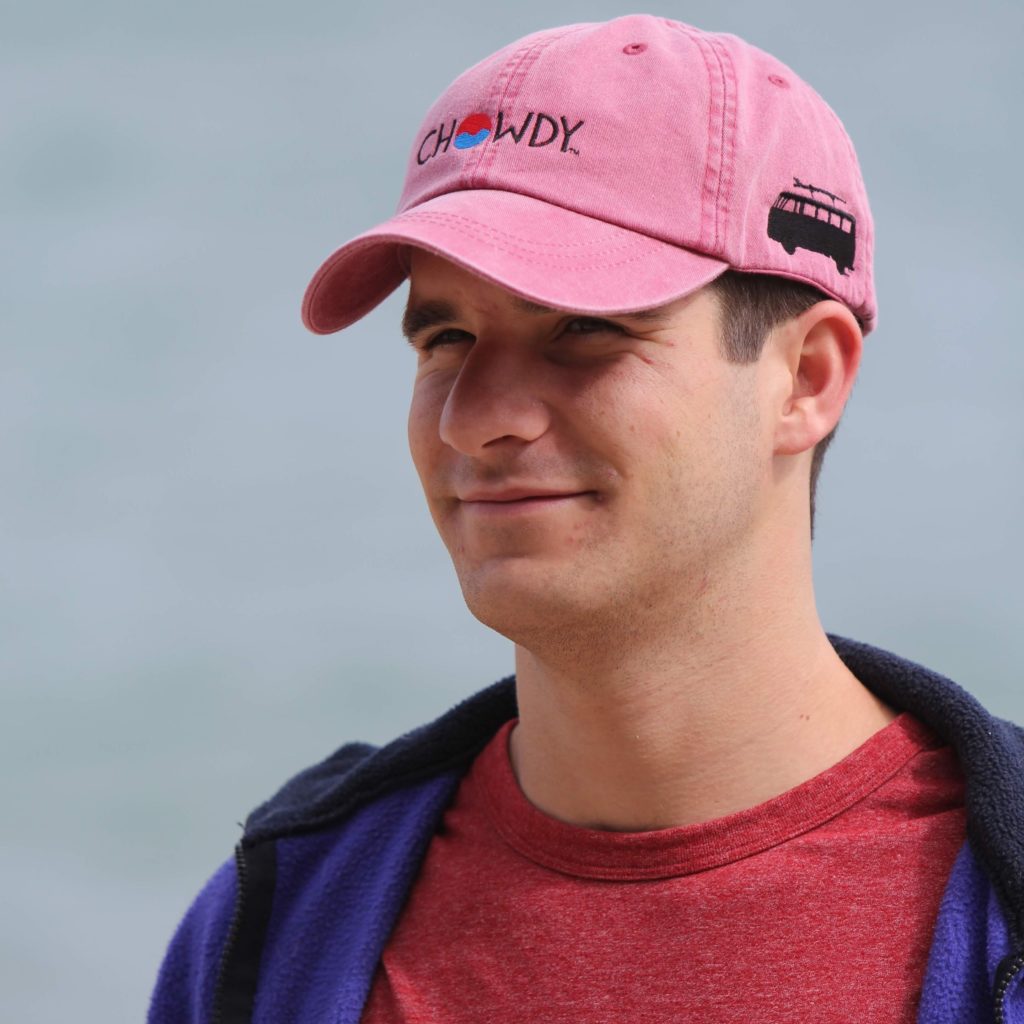 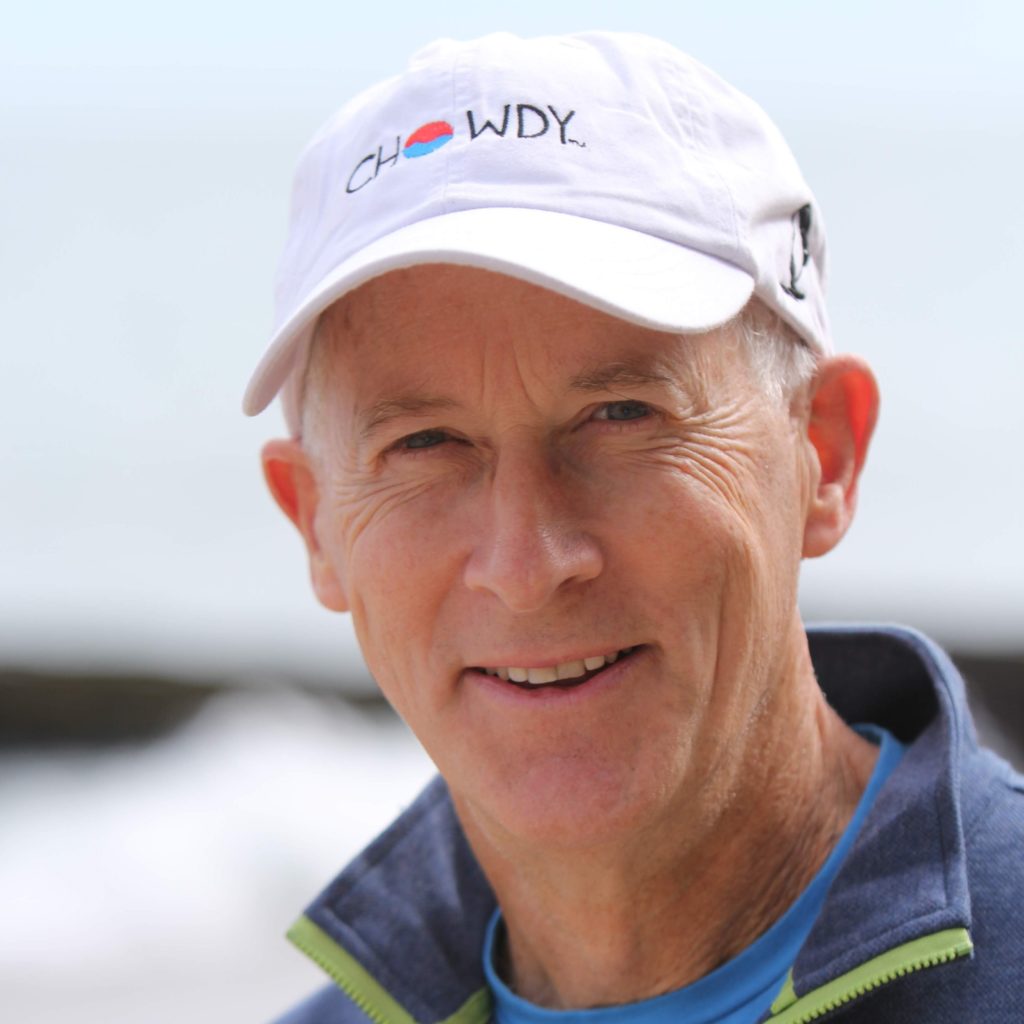 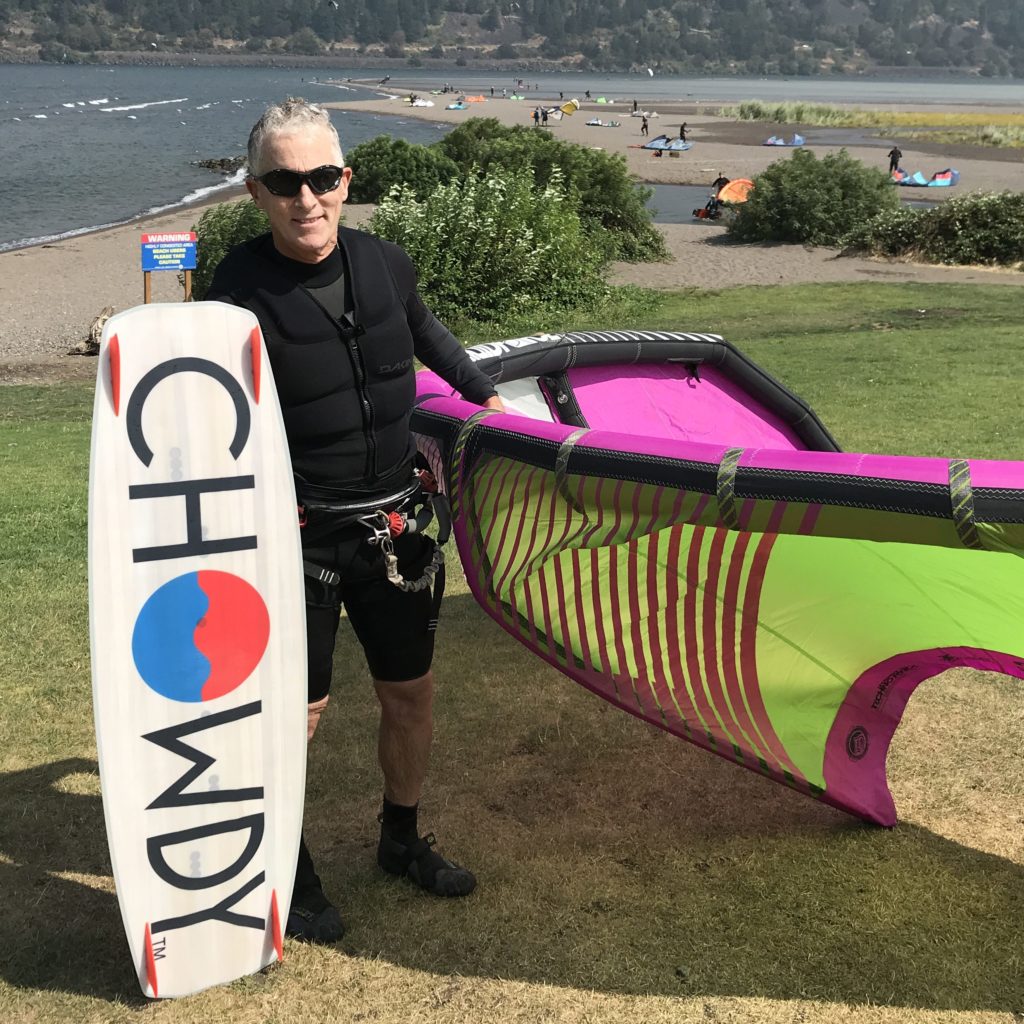 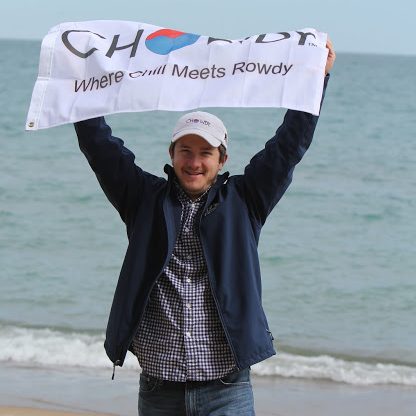 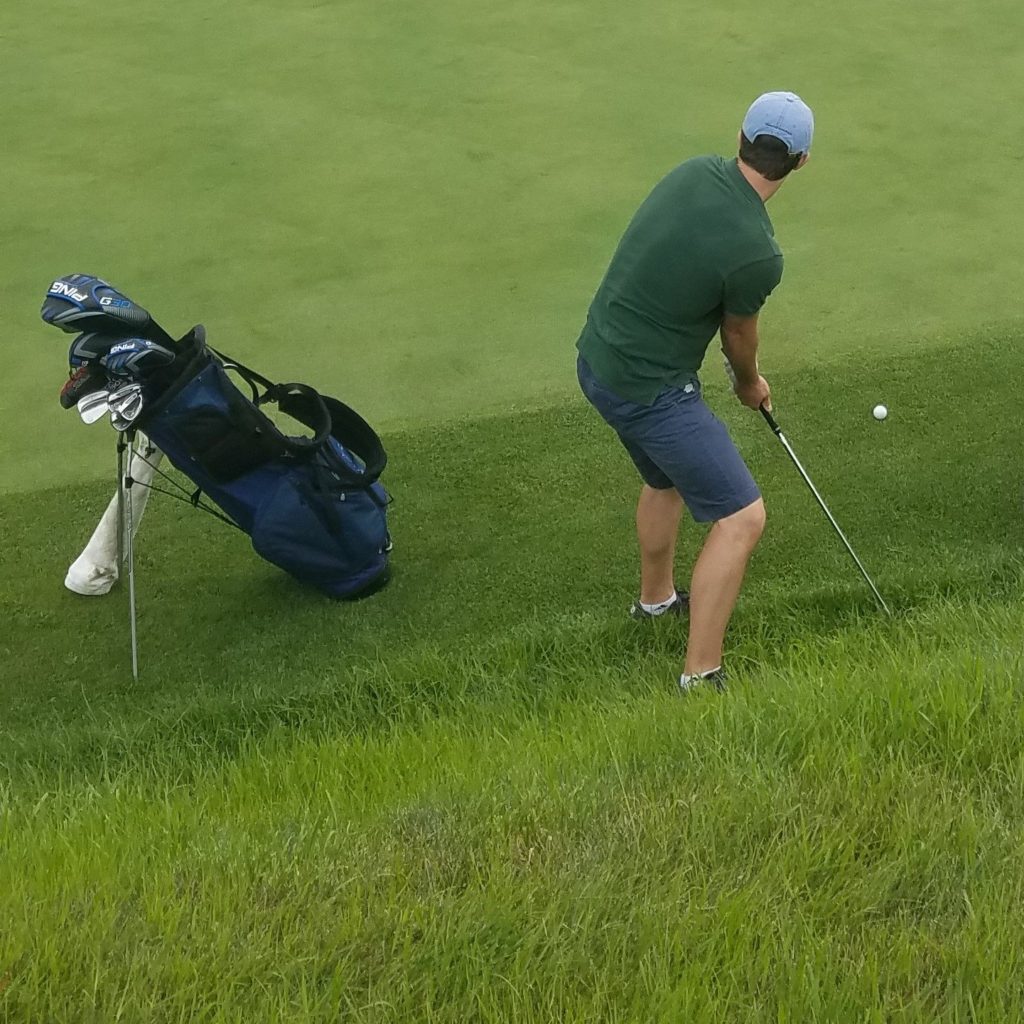 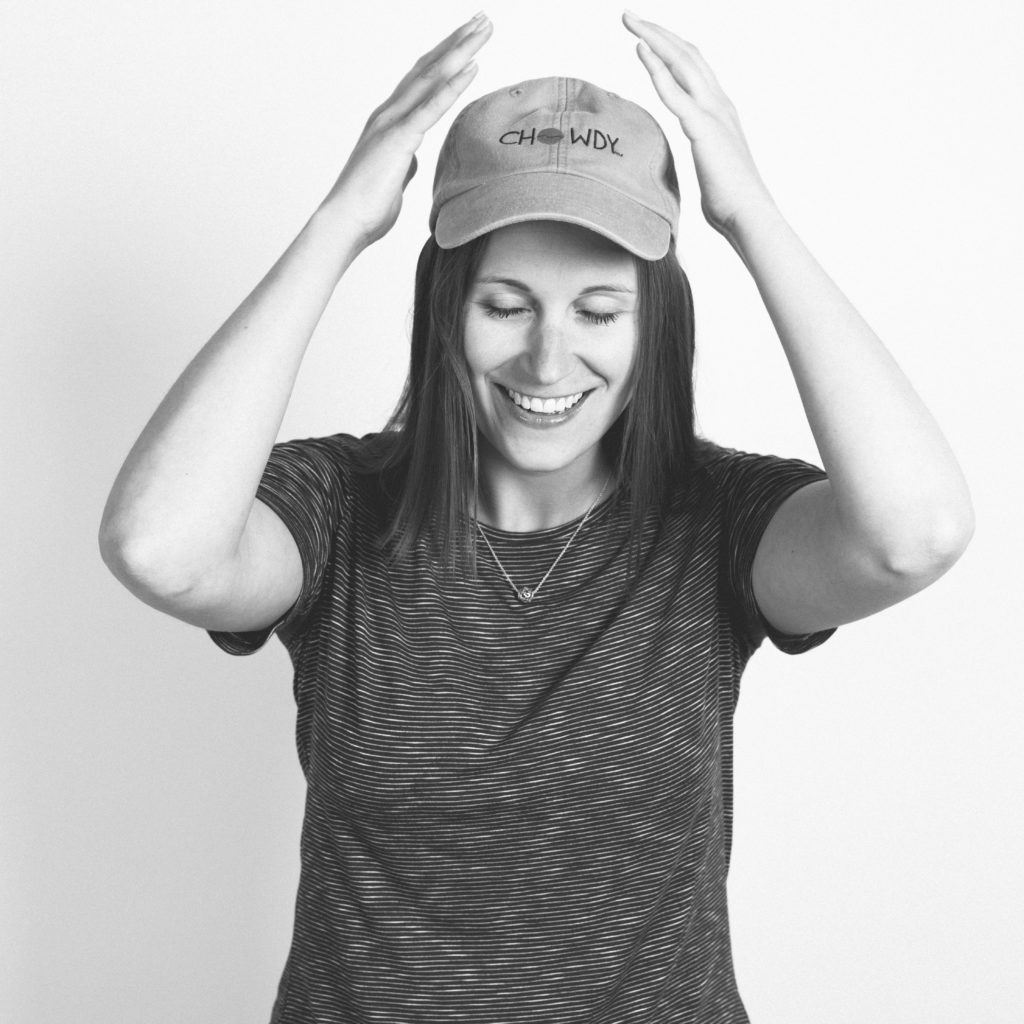 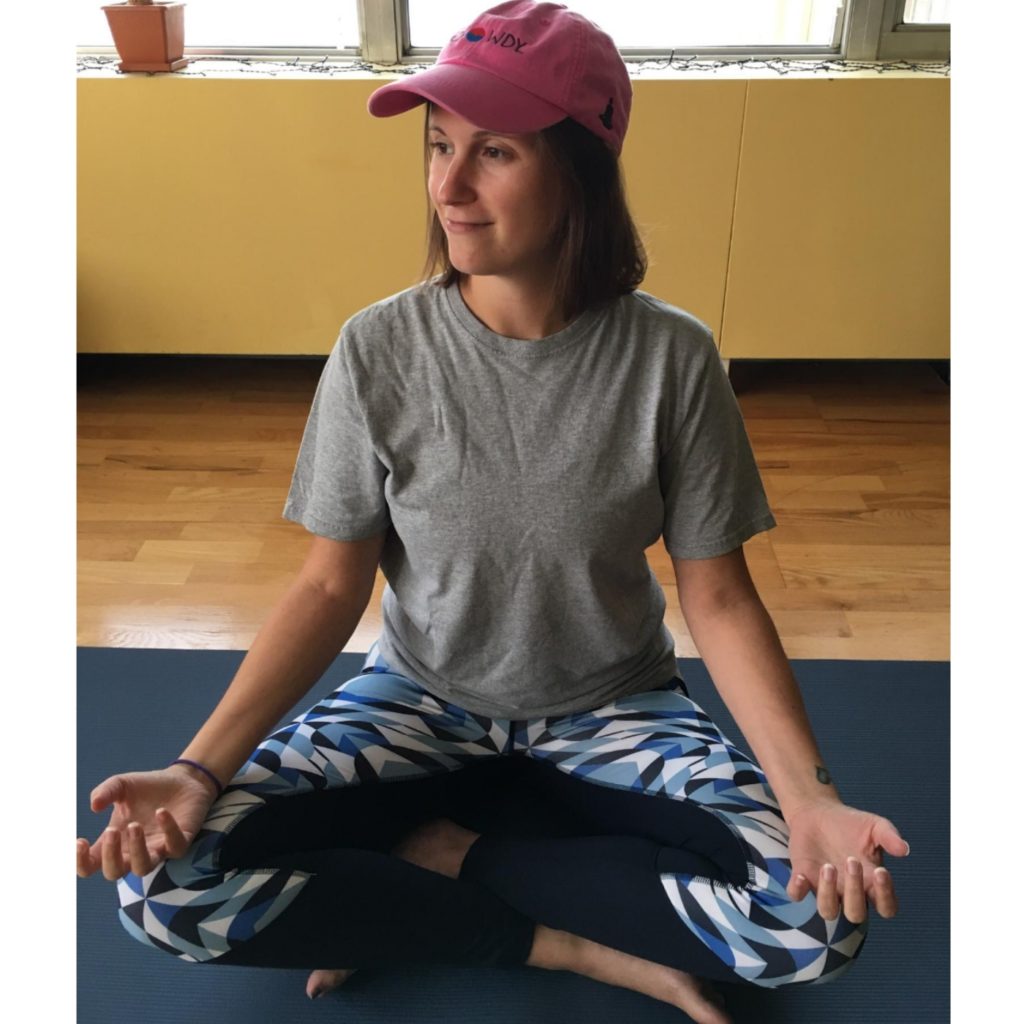 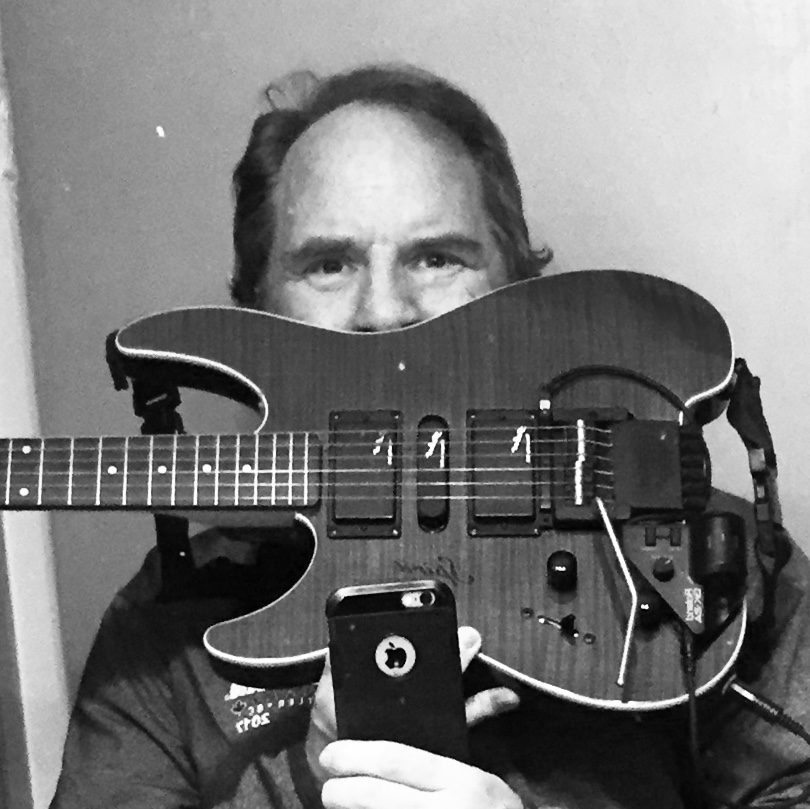 SEND US A MESSAGE

Ways to be Chowdy:

has been added to the cart. View Cart